We already told you before, that some of the children are eating rats. They are chasing them and make a barbeque without  peeling them.

There are many riscs. Some of the children are bleeding or have skin deseases cause of this food. David is advising them und is taking the sick ones as models for explanation. But it is a long way.

David has arrived with his family in Abakadyak angekommen. Uba comes a little bit shy. Together with Opio he was chasing rats, when Opio hit him with his howe. He has had his finger to near at the whole of the rat.

David went immediately to the doctor. In the evening he has been much better. Without David and his familly nobody would take care of Uba. The needs are overwhelming. Again ans again David has to pray where he is called to step in. Without knowing God has a good plan, he will burn out soon. 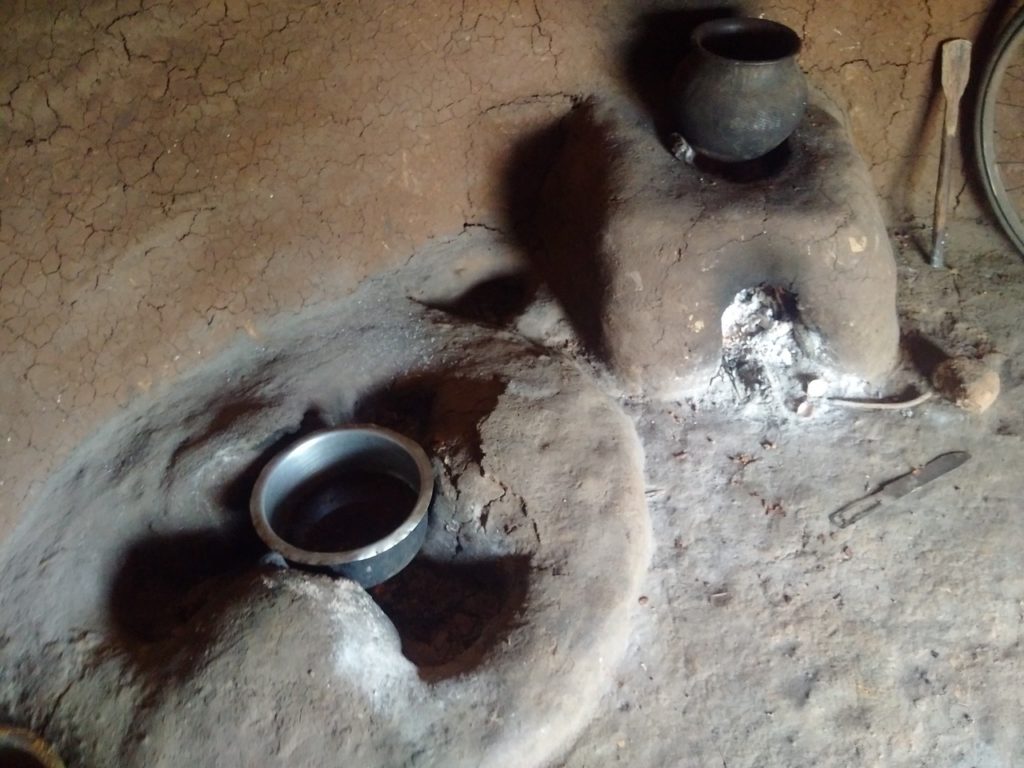 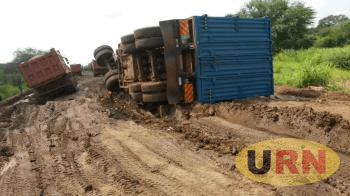